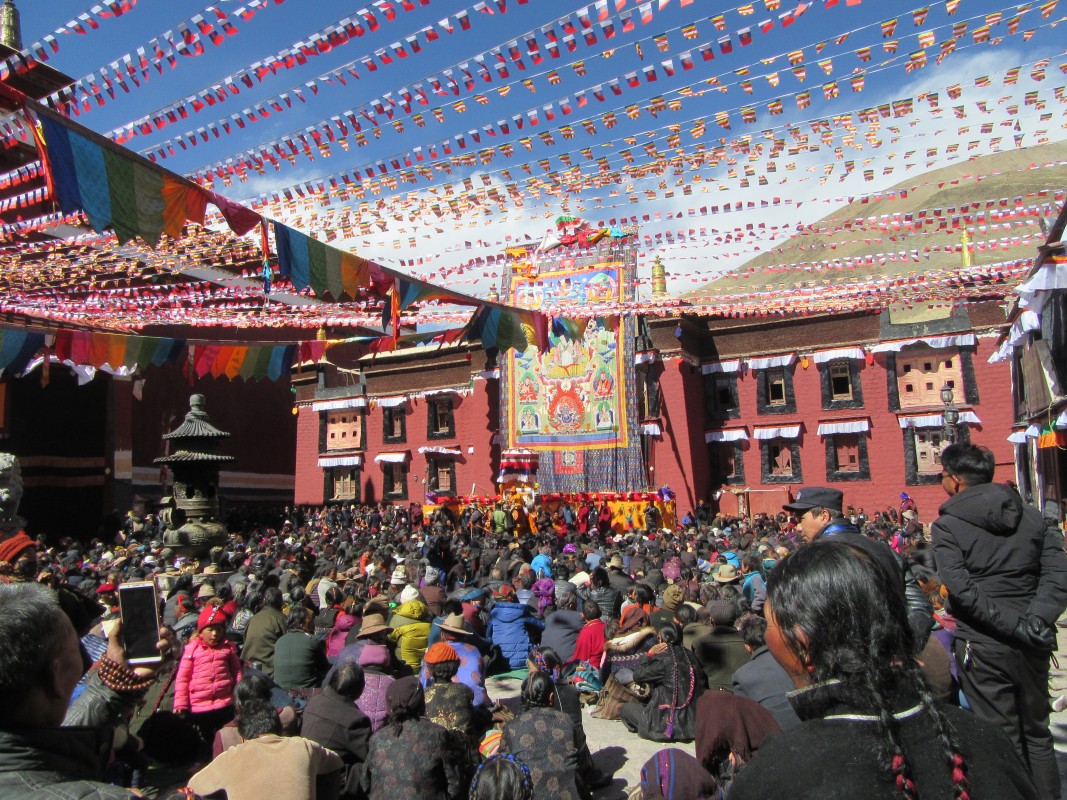 Tibet- Traveling to Tibet as independently as possible. 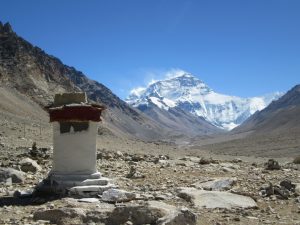 I finally made it to Tibet in October 2018 after a decade of thwarted attempts. Here are some tips for a basic Tibet visit. I have not included overland options to/from Nepal.

You cannot just buy a ticket!

Often people overthink logistics for a destination. Tibet is the opposite. If you are not a Chinese citizen you have to have a Tibet Travel Permit issued before entering. This permit is checked at the airport, on trains, all accommodations, and many times along the highway. It is like a second visa. There is no getting around this.

Only an agency can obtain a Tibet Travel Permit.

You cannot apply for this yourself, only a tour agency recognized by the permit agency can get this permit for you.

For the agency to apply you must:

How do you want to travel?

Are you looking for a private or group tour? I knew I wanted a private tour.

Plane or Train to Lhasa?

I took the plane. Yes the view on the train is supposed to be nice, but I decided to fly.

What really decided this for me: Cost of the airline ticket. I discovered I could use United Airline miles! I flew from Chengdu to Lhasa, and then 9 days later Lhasa to Shanghai for 13,000 United points and $21 in fees. Total! Tickets to Lhasa are expensive, $400 at least. This is one of the best uses of airline miles or points I have come across.

From Chengdu to Lhasa was only 5000 United Miles. I had been to Chengdu previously and liked it (Spicy food! Pandas!). I was happy to pick up my permit and spend a few days there before my flight.

I booked my award ticket on the United Airlines website for an Air China flight. That was it. I then checked into my flight showing my permit the day of departure. Nothing else was required.

Where do you want to go? 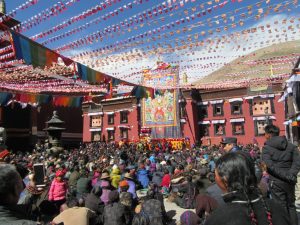 The basic options are 1. Lhasa with some day trips to the surrounding areas and monasteries. 2.Lhasa with a trip to Everest and back, or on to Nepal. 3. Mt Kailash Pilgrimage route 4. Less typical, hikes or exploration of areas further from Lhasa. Agency websites explain these options well. There are basic routes that are followed.

I knew I wanted to go to Lhasa and the nearby monasteries. It was hard to decide if I wanted to spend the extra money to travel to Everest Base camp.

-What time of year are you going? I have heard tales of the mountain being clouded over for weeks in the summer.

In the end I went to Everest Base Camp. We had great views in October. I did not have altitude issues. I found the towns along the way to be fascinating and had some nice experiences at a festival.

How to find a tour agency?